The Best Cities to Move to for Diversity 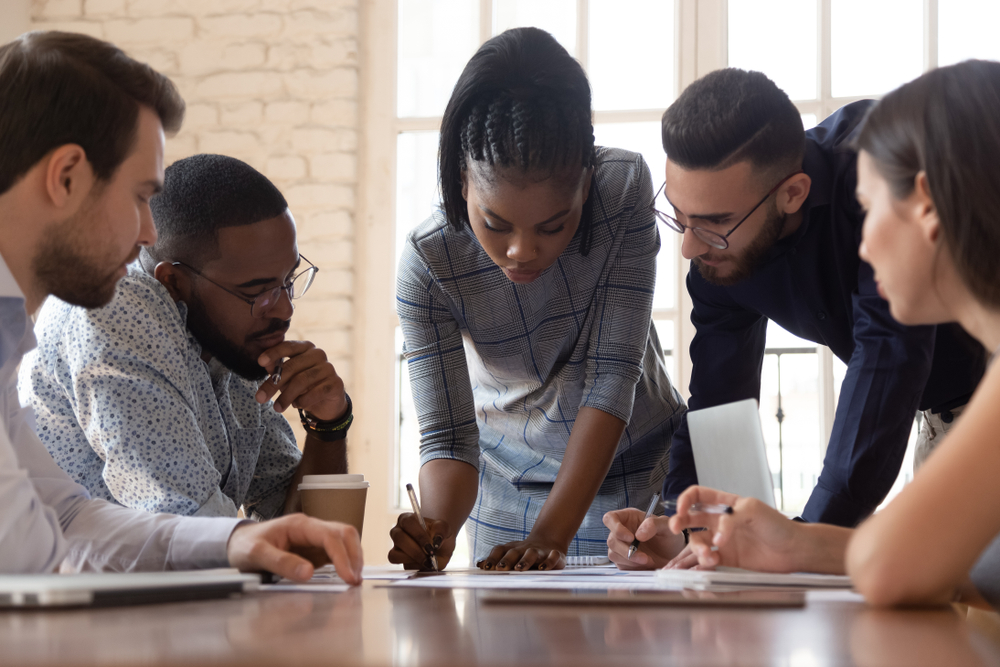 The U.S. has long been known for its diversity relative to other nations. For hundreds of years, migration and growth have brought people of countless backgrounds to the American melting pot. And the U.S. today is only growing more diverse over time, and frequently in new ways.

Diversity in the population can have several definitions or interpretations, which has made it complicated for demographers to measure. Individuals who identify as a racial or ethnic minority have become an increasing share of the population, but people increasingly have multiracial or multiethnic identities as well. And within different racial or ethnic categories, birthplace and migration history or ancestry can also affect how people identify and their lives day-to-day.

At a high level, however, one simple but significant sign of the diversification of the U.S. population is the decreasing share of people who identify as white alone, not Hispanic. This category represented 59.9% of the U.S. population in 2020, down from 64% in 2010 and 78.2% in 1980. In some states, non-Hispanic Whites now represent less than half of the population. Demographers anticipate that the U.S. will become “majority-minority” sometime in the 2040s

Despite America’s rapidly diversifying population, reducing economic inequality across demographic groups remains a key issue among policymakers. People identifying as Black and American Indian have historically fared worse. Black American households have the lowest median income of any group at $43,674, and American Indian households are second-lowest at $45,877. With regards to poverty, American Indians lead all groups with a poverty rate of 24.1%, followed by Black Americans at 22.1%. In contrast, Asian Americans tend to fare better economically than members of other racial and ethnic minority groups, with a median household income of $91,775 (highest among all groups, including Whites) and a poverty rate of 10.6%.

Because of this, locations with very high or low levels of demographic diversity may offer disparate economic conditions for different groups. For example, Texas and California both rate relatively highly for racial and ethnic diversity, but they have wide economic inequality between racial groups. New England states, including Maine, New Hampshire, and Vermont, are among the least racially and ethnically diverse yet economically equal states. Hawaii, on the other hand, stands out for offering high levels of racial and ethnic diversity and economic equality. This makes Hawaii a top location for those wishing to enjoy the social and cultural diversity benefits, along with widely shared economic well-being.

The concentration of some air pollutants can be up to five times higher indoors than outdoors, which is why your home air filters are so important. For the best protection, consider Filterbuy’s MERV 13 air filters, which trap 98% of airborne particles.

At the metro level, many cities offer similar combinations of diversity and equality. According to a composite index that includes racial/ethnic diversity, birthplace diversity, and economic equality, many of the best U.S. cities for diversity are in states like California, Colorado, and Arizona. They have growing and increasingly diverse populations due to high rates of immigration, and they are simultaneously experiencing economic growth that benefits their diverse residents.

The data used in this analysis is from the U.S. Census Bureau’s 2020 American Community Survey. To determine the best locations to move to for diversity, researchers at Filterbuy calculated a composite index based on equally-weighted indices of ethnic/racial diversity, birthplace diversity, and economic equality. To improve relevance, the study only included cities with at least 100,000 residents. Additionally, cities were grouped into cohorts based on population size: small (100,000–149,999), midsize (150,000–349,999), and large (350,000 or more).

Here are the best U.S. cities to move to for diversity:

The Best Large Cities for Diversity

The data used in this analysis is from the U.S. Census Bureau’s 2020 American Community Survey. To determine the best locations to move to for diversity, researchers calculated a composite index based on the following (equally-weighted) factors out of 100: