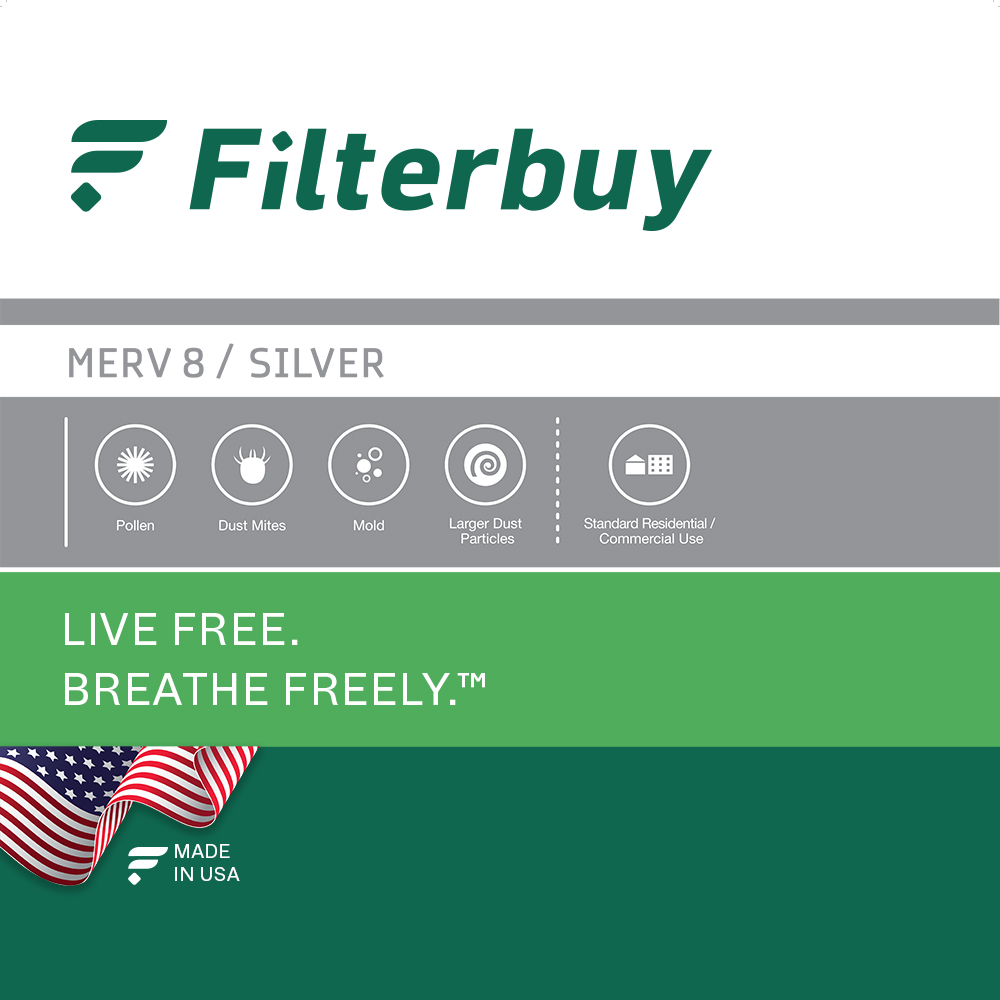 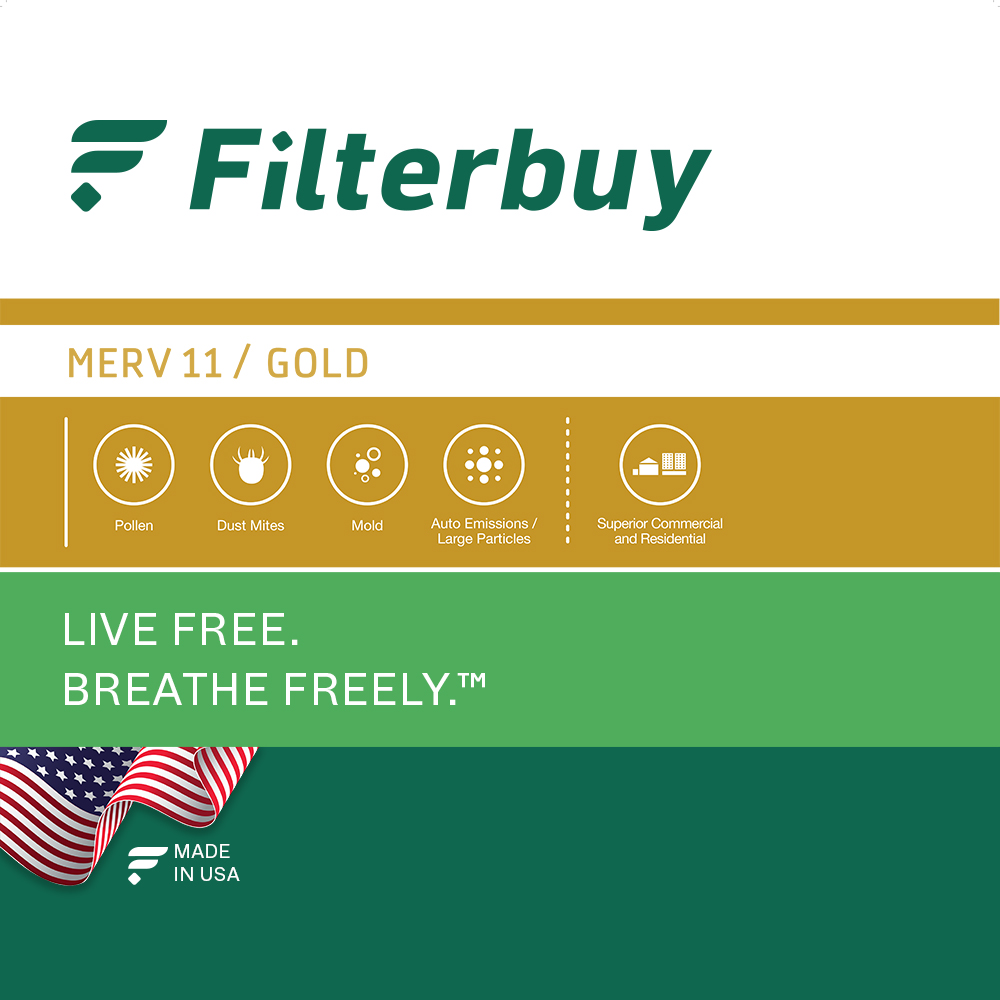 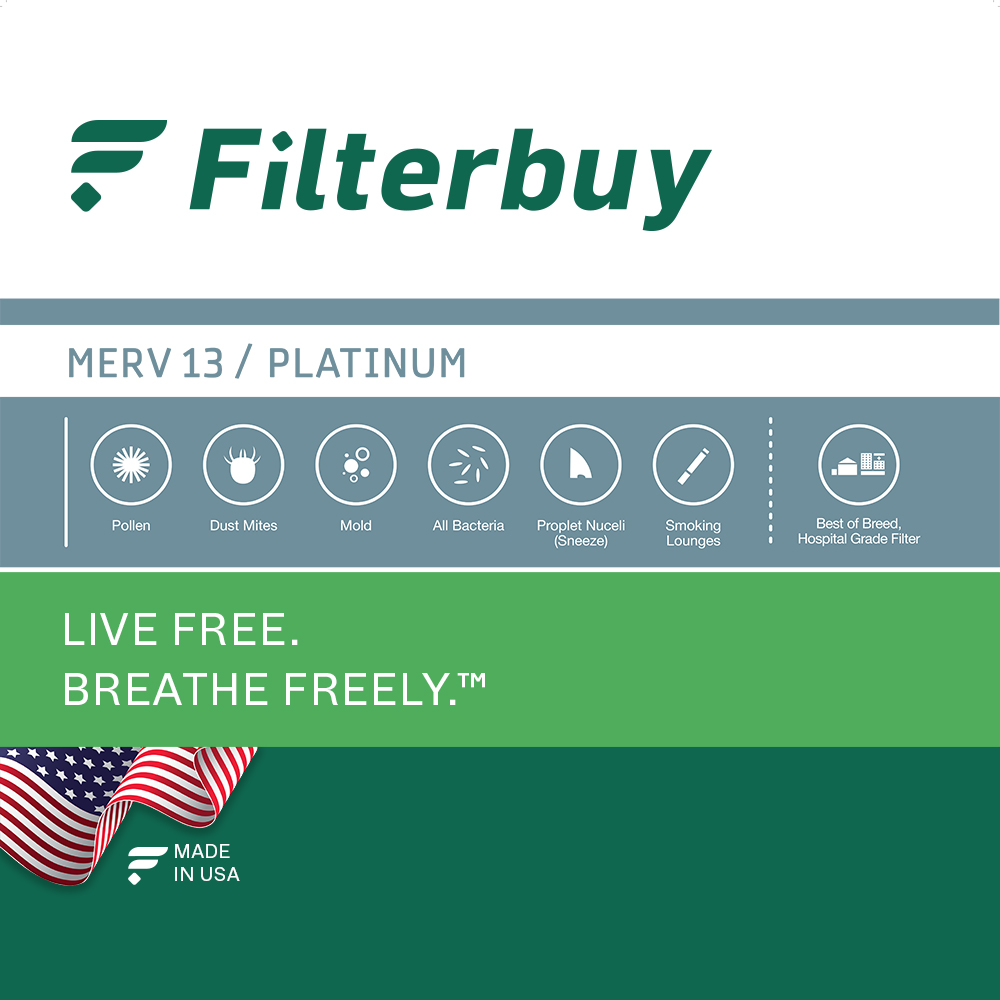 Details on recurring orders
Save 5% with Auto Delivery

FilterBuy filters are designed to last up to 90 days, 3 times longer than fiberglass filters. If you have pets, kids, or allergy sufferers in your home or business, replace your filters more often to maintain superior indoor air quality and keep your energy costs low.

Made In The USA

All air filters are manufactured by FilterBuy in the USA using 100% American made components. By purchasing directly from the manufacturer, you’re saving big on a premium product.

20x30x4 pleated air filters are at least 20 times more efficient than fiberglass filters. Filter frames are made of beverage board, which stays strong through humidity and temperatures up to 200° F. Synthetic media provides significantly higher particulate efficiency than standard cotton media. 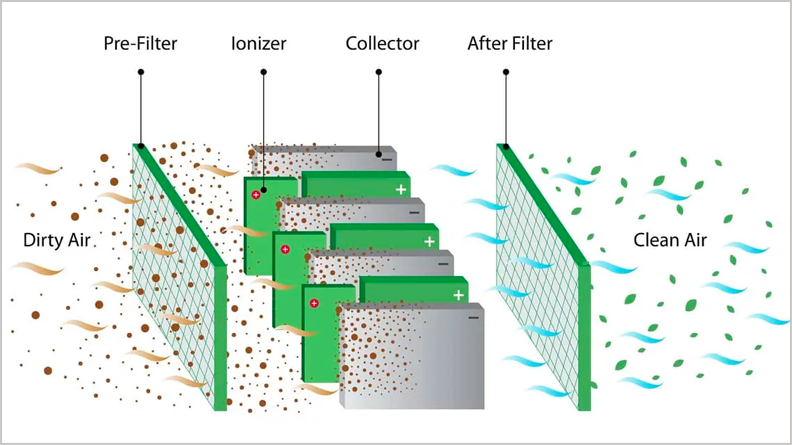 Is it Time to Change Your Filter?

A credit in the amount of your air filter purchase up to $30 will be applied to your dryer vent cleaning invoice. Available to Southeast Florida residents only.

No ThanksAdd Service (+$179)
Your Cartview cart

FREE SHIPPING ON ALL ORDERS!

Simply measure the length and width of your filter with a tape measure and choose the closest size (to 1/8”) in the drop down menu. 1/8” tolerance is standard and should not cause a problem in any standard filter application.

Please note that the ‘actual’ filter size, ie the size that your tape measure shows, should be used when creating a filter with this tool, not a nominal filter size. Note that the depths of each filter are standard, as shown to the right.

Simply measure the length and width of your filter with a tape measure and choose the closest size (to 1/8”) in the drop down menu. Please note that the filter depth is standard.